Entrepreneurs Bring Back Startup Know How 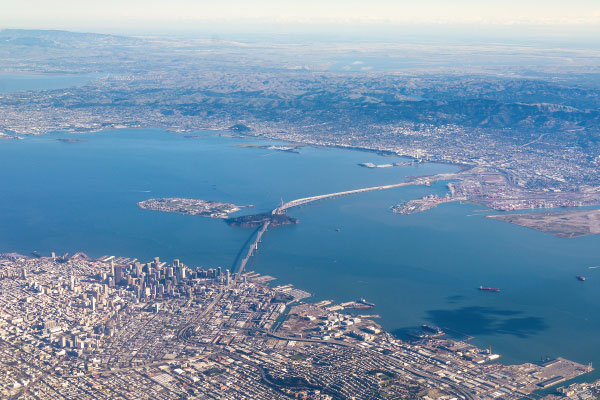 The Bay Area of San Francisco has long attracted Australian entrepreneurs. This is hardly surprising, considering Silicon Valley is home to such names as Apple, Google, Facebook and Hewlett-Packard. After New York, the Bay Area has the highest concentration of Fortune 500 companies.

So many Australian entrepreneurs succumbed to the lure of working in the area that an extensive network known ‘the Aussie Mafia’ has evolved. Well known to be supportive of new Aussie arrivals, ‘The Mafia’ can offer advice on anything from housing to business advice.

The flow, however, is no longer one way. Many Australians work overseas, but usually only temporarily. Family ties, our famed lifestyle, the ease of living here are all reasons to return home. There is also the economic advantage: Melbourne has been voted the world’s most livable city for the last five years, while Perth, Adelaide, Brisbane and Sydney fluctuate in their rating in the top 10 or 20.

The benefits of what was once seen as a ‘brain drain’, with experience and both business and intellectual productivity moving out of Australia, are now being reaped. After 25 years in the States, Dr Larry Marshall returned to head the CSIRO in 2014; Brett Adam, vice-president of engineering and the local managing director of Zendesk (a company specializing in cloud-based customer support platform) also returned to Australia after a stint in the US.

The extensive experience – and connections – such ‘expat entrepreneurs’ bring back to Australia is a boon for Australian IT businesses. Coming home no longer means returning to a dearth of work opportunities; Dr Marshall was ‘pleasantly surprised’ by the opportunities he found here. According to recent Federal Government research, up to 40 per cent of net job creation in Australia is provided by small to medium sized enterprises established in the last five years, with the most jobs coming from start-ups two years old or less.

This reflects Australia’s flourishing start-up ecosystem – one reputedly with a strong ‘pay-it-forward’ culture. Experienced entrepreneurs willingly donate time to help those just beginning, having themselves been so helped in the past by the likes of the Aussie Mafia. These aspiring entrepreneurs will, in turn, help the following generation. With so many returning to Australia with global experience and contracts, entrepreneurs in Australia now have an excellent opportunity to develop their business strategy in Australia.